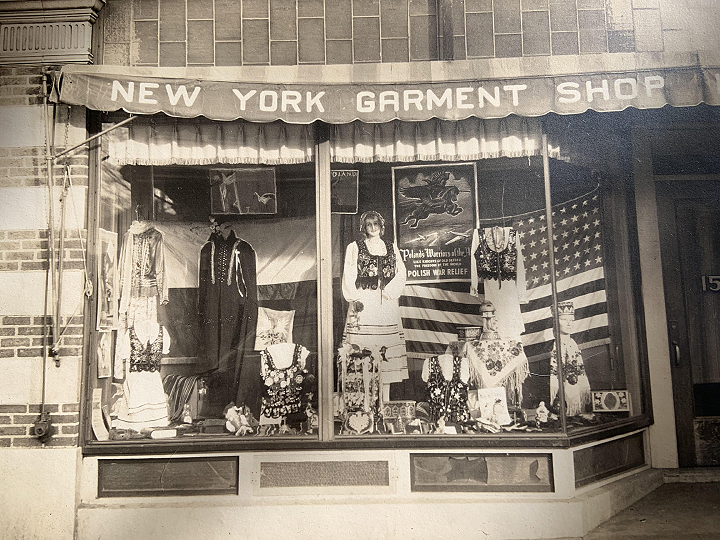 It’s popularly known as the “Bay State TV” building on Acushnet Avenue. It’s a large mixed use retail and residential building that looms over the streetscape between Phillips Avenue and Collette Street. Ghost signage on the building to this day advertises the fact that we once snatched television from the airwaves with the use of rooftop antennas when the world was analog.

The forgotten history of this building illustrates much more about its role on The Ave, however. History that reaches across the decades and still powers the unique urban impulse that animates Acushnet Avenue, the north end of New Bedford’s commercial corridor and beating heart.

Way back in the 1920s, immigrants with a dream came to this place and set about turning it into what it became and what we know today. Specifically, Bazel and Rose Mroczkowski set up shop on the Avenue, representing a growing New Bedford Polish community. Rose came from Poland as a child but ran away from the farm in Vermont to work in the garment mills in Franklin, NH. There she met Bazel, who had come to the US as a teenager and worked in the lumberyards and mills in Chicago and later in New Hampshire.

At one time, four Polish Catholic Church parishes existed in the city. To this day, Our Lady of Perpetual Help, nearby at 235 N. Front Street, hosts an annual Polish Heritage Festival and sells fresh and frozen pierogies from its kitchen every Thursday before bingo.

Bazel and Rose opened the New York Garment Store across from St. Anthony of Padua Church on The Ave. They sold clothing and toys at first and later specialized in bridal wear. The building also housed a post office among other retail shops and spacious apartments about the store. The Morozcowski family lived on Bullard Street and their 3 daughters; Frances, Maryann and Helen were born there.

The New York Garment Store later set up shop at 1570 Acushnet Avenue and continued its remarkable run as a going concern into the 1970s. The original store at Bullard Street and Acushnet Avenue burned down in the 1980s and is now a city-owned parking lot.

By that time, their daughters helped their parents at the store while in High School – but all three daughters had the opportunity to go to college, a rarity in those days. Maryann and Helen became teachers and Frances worked in administration.

Rose built up the business through her charm and hard work. She spent many an all-nighter to make sure all the dresses were perfect for wedding days for countless New Bedford brides. Her success depended on an array of other hard working women and men to do the alterations, flowers – and hairdressing was included along with dresses courtesy of Mayflower Beauty Shop. Before the days of wedding planners, New York bridal was a one-stop shop.

Corinn Williams remembers the shop well. While her mother was working during the week, her grandmother Rose would take her on the bus to the store to babysit her. Corinn remembers the shop as a great playground for a kid to dress up and explore.

That’s right –  Corinn Williams is the daughter of Maryann, and her son Bazel Baez the great grandson of the first Bazel in this narrative!  She and Bazel provided the images included with this story. And that just may be the greatest legacy of the one-time Garment Store at 1570 Acushnet Avenue.

As director of the CEDC, Corinn works every day to ensure that today’s Acushnet Avenue and indeed, all of north end New Bedford, remains a destination where the profound promise of America is made available to all.

That mission is no doubt informed by the experience of her own family – who realized their dreams here and became a part of the incredible mosaic of a dynamic city of diverse peoples who planted roots and helped create the legend of The Ave that remains with us to this day.

As for 1570 Acushnet Avenue, it’s been beautifully renovated and still houses retail on the ground floor and well-appointed apartments above street level. It, too, continues to play a role in the unfolding history of New Bedford. 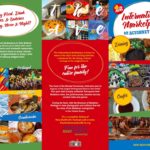 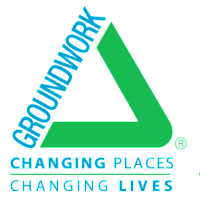 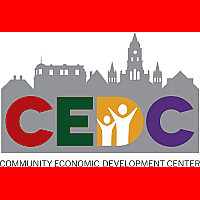 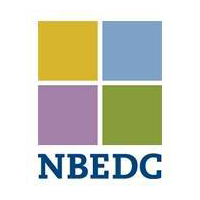